by ha_haley
So we lost power yesterday afternoon and 11 hours later it’s finally on. First time in 21 years of living here we’ve ever lost power, and it happened to get down to 28 degrees so that was an experience.

I wasn’t sure what to do for the crabs because I never planned for this possibility. I ended up taking a sealed container and putting hand warmers in it and placing it inside both tanks. I wrapped both tanks up with 5 fleece quilts a piece. I barely could keep the temp in either tank at 70. In the 40 gallon, everyone is accounted for and seem to be moving around while the tank warms up. In the 75 gallon, 5 are topside and seem to be moving just fine. I do have 2 molting, though. Should I be concerned about the molters? Or any of the topside crabs? Any advice on what to do if this ever happens again?

ha_haley wrote:...it happened to get down to 28 degrees so that was an experience....

I really hate Fahrenheit! I was like 'whats wrong with 28C (like 81F)? Thats nice for crabs... but whatever'. Just a little suggestion, can America please keep up with the rest of the world and use Celcius? (Thanks in Advance America!)


Should I be concerned about the molters? Or any of the topside crabs? Any advice on what to do if this ever happens again?

No. Most likely all your crabs should be fine since they weren't kept at very low temps for too long (the air temp of 70f is fine... while not ideal, better then 50F!
You handled it well, so I wouldn't change a thing.

by Motörcrab
I had the same problem about a month ago. I pulled out the two guys that were up and put them in a travel tote and sat in my car with the heater cranked for an hour or two. When I went to bed I put the tote under the blankets with me.

Now I have a bunch of body warmers, and enough insulation cut to completely cover all the sides and top of the tank if need be. I plan of buying a generator soon. I may try and hold off to see if Harbor Freight has and good Black Friday deals next month. That way I can power the tank, TV, fridge, and heater if it stays off any length of time.

I have to agree with the Fahrenheit/Celsius. 0 is much colder than 32!

I am probably the only one living in the US on here that has Marmite in their pantry. It's the UK version of Vegemite.

by aussieJJDude
Ive always wondered about the generators... If I was living out of home, I'd like to think of it being a good item to have especially due to Aussie summers often causing heatwaves...


(Ew, nothing beats the real deal of Vegemite... the Brits have no idea what they are doing.)

by ha_haley
I forgot I made this post lol. I think most of America would be lost if we switched to Celsius, I know I would be

I thought about a generator, but that’s so much money. I’ve lived in the same house for all 21 years of my life and that was the first time we’ve ever lost power. It wasn’t snowing or storming either, it was just a huge wind storm. Like 6,000+ people in my city lost power for like 4 hours to 48 hours. I have a city park with a soccer field to the side and behind my house, and the wind knocked over a gigantic tree. I’m lucky it fell the way it did because if the winds would have been going in the opposite direction it would have fallen on my garage and possibly my house 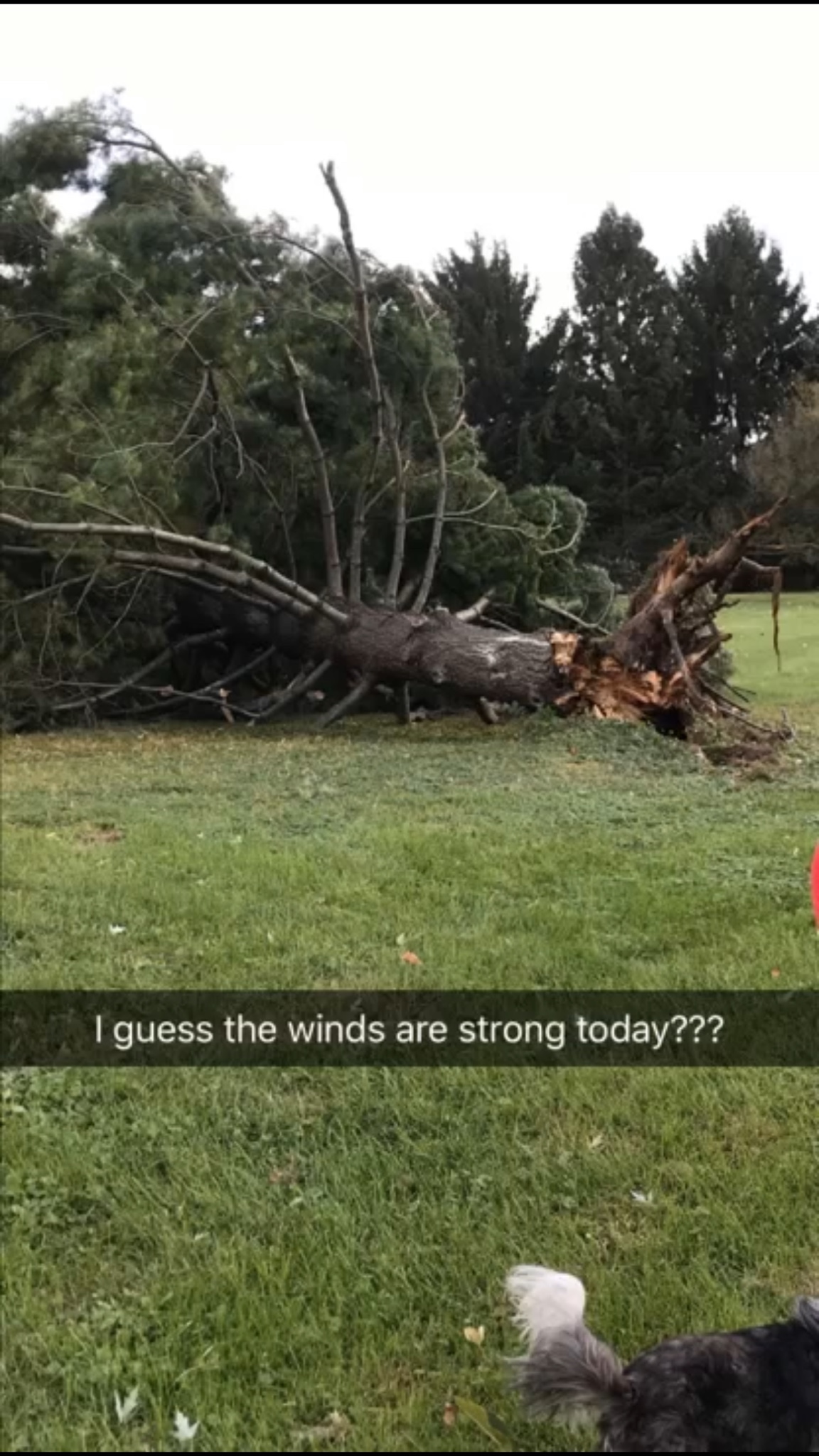 So for now, I’m just going to stock up on hand warmers and see how this winter goes. I make and sell quilts in my free time. I have probably 70 quilts in my closet, I could just wrap each tank in 35 quilts

aussieJJDude wrote:Ive always wondered about the generators... If I was living out of home, I'd like to think of it being a good item to have especially due to Aussie summers often causing heatwaves...


(Ew, nothing beats the real deal of Vegemite... the Brits have no idea what they are doing.)

We hit -23C (-10F) outside several times last winter. I keep thinking we need to get a generator for safety. It's been a while since we lost power for any length of time, but that was before we had the cold blooded critter army. During the summer I don't care as much as we rarely see over 35C (95F) but everything could freeze to death quickly in winter.

by Motörcrab
My thought process with the generator is that I get a lot of quick power failures here, like one a month. Just enough so you need to reset all your clocks. Those I'm worried about. The last one in August was for like 8 hours, and it wasn't super cold yet. Once it gets below freezing and we get hit with a nasty snow storm thats when I begin to worry. My biggest concern is a big dead oak tree at the corner with lots of big branches over the power lines that come into the house. Usually every big storm with strong winds a big branch will fall onto the street. I'm waiting for a snow or ice storm to snap a branch and snap the power lines. I sent pictures and an email to my landlord about my concern so I have it documented. I figure if you end up using it once for several hours it was worth the money to keep yourself and the crabs warm and have entertainment. Plus you can charge the neighbors to charge their phones!
All times are UTC-05:00
Page 1 of 1
Powered by phpBB® Forum Software © phpBB Limited
https://www.phpbb.com/