We Ate a Hermit Crab for Dinner!

This is a forum dedicated to Hermit Crab Association members posting pictures of their crabs and crabitats.
Post Reply
5 posts • Page 1 of 1

We Ate a Hermit Crab for Dinner!

Disclaimer: No real hermit crabs, or any other animals we're harmed in the making of this roast or dinner! 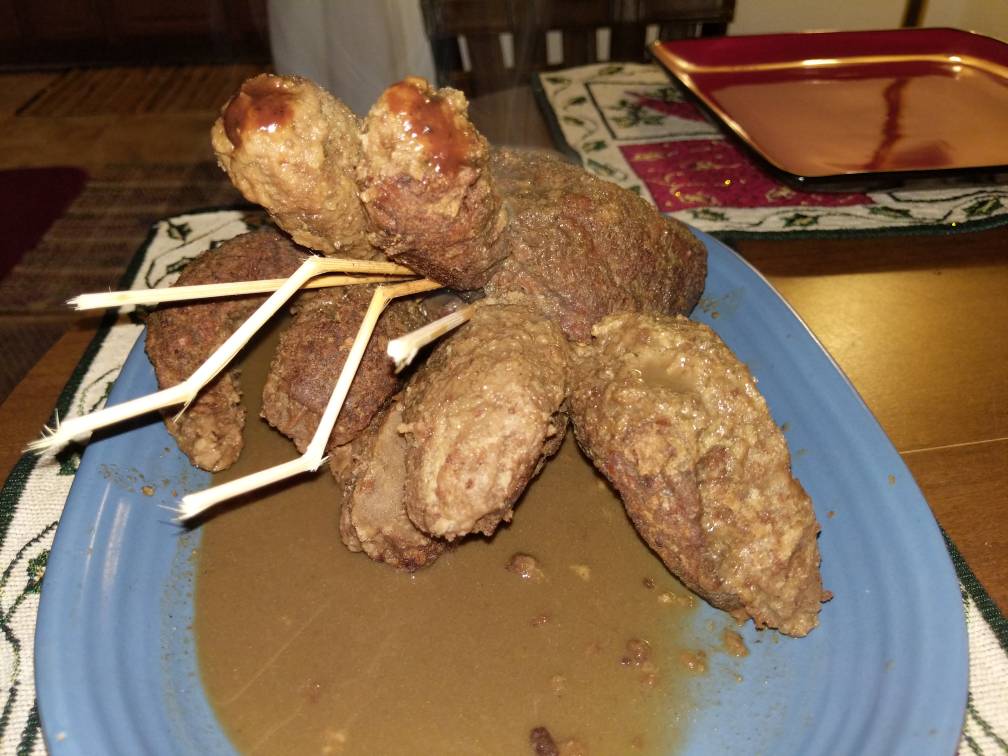 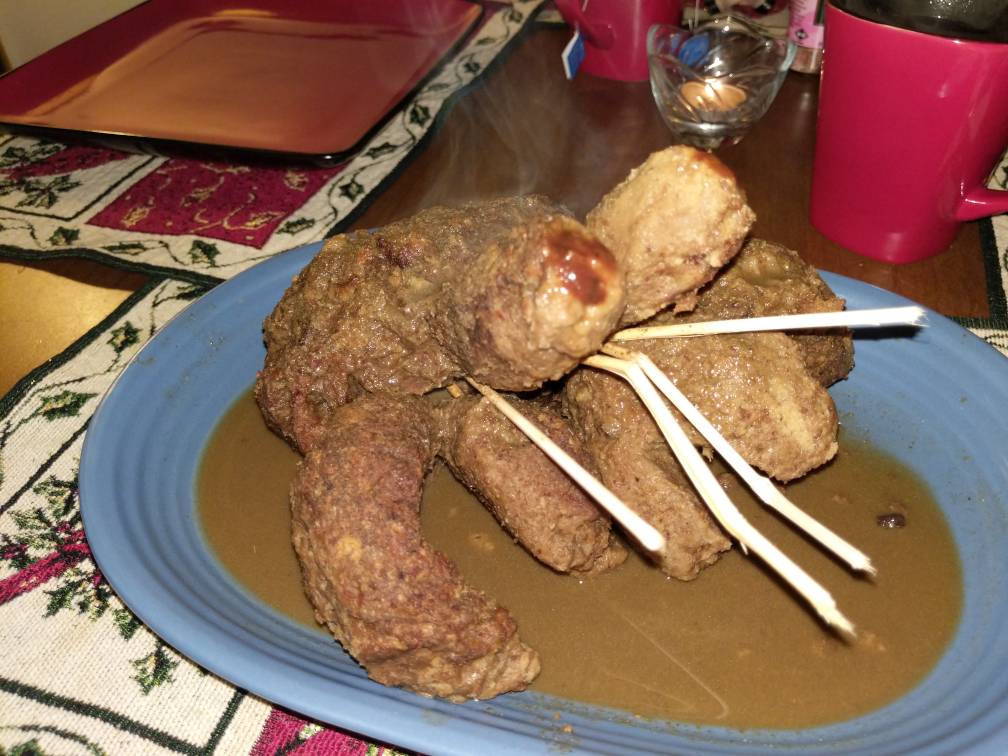 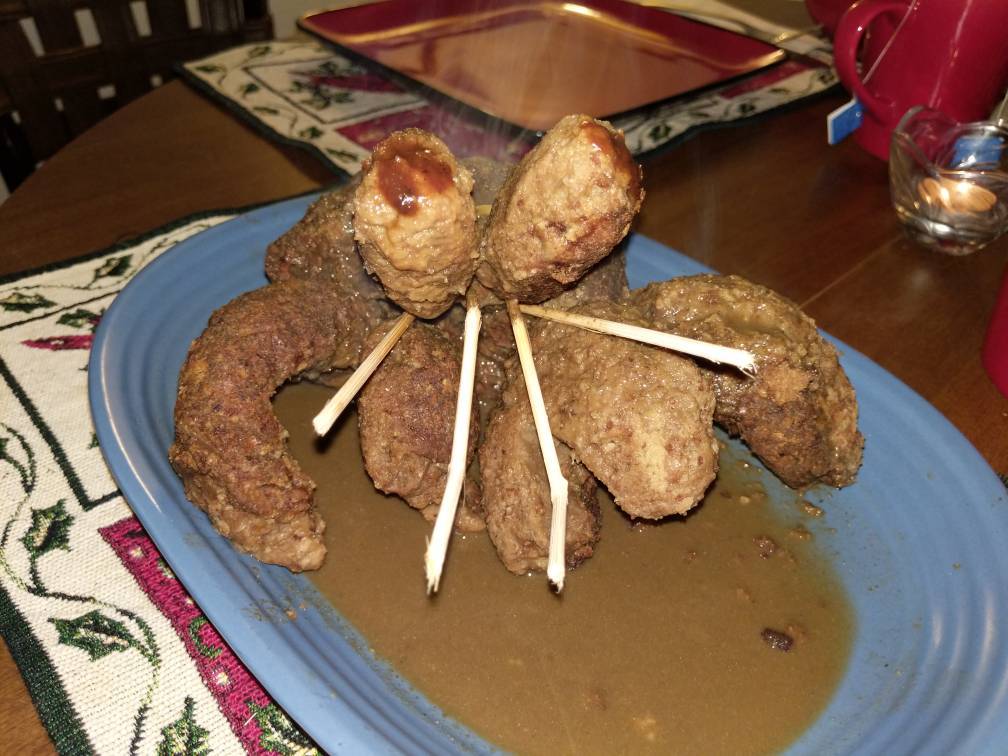 Looks more like coconut crab to me. Either that, or you're missing the best part of the crab, the abdomen!

(Looks yummy as well, and what clickbait!)

This is so cute!

aussieJJDude wrote:Looks more like coconut crab to me. Either that, or you're missing the best part of the crab, the abdomen!

(Looks yummy as well, and what clickbait!)

I was thinking it looked more like a coconut crab too, plus it only has two legs. I was trying to figure out a good subject title for this. Lol

We we're trying to figure out a way to make the "shell" a different color. Thought about slices of green olives for shell markings and black olives for the eyes. This was our second roast after our first recipe was a complete flop. We had to start this recipe around 5pm and in the mixing process of kneeding the dough when the crab idea popped in our heads. With it being late on Christmas Eve and being in Amish country all the stores were closed already.

Our next attempt will probably be the standard Seitan mix for the "shell" and a Jackfruit mock Crabcake for the actual crab. It should give it a completely different color, and different taste as well. The Seitan dough is very strechy and tough to get shapes out of.

This was only our third attempt at making a Seitan recipe. We found out it's much better if you cook it the night before, let it cool, then reheat and serve the next day. The best thing is with it being 100% plant based you don't need to worry about under cooking or any of that stuff.

We can probably honestly say that we were the only people in the world to eat a Hermit Crab Roast on Christmas!
Coenobita Curiosities offering crabby decor
https://www.etsy.com/shop/CoenobitaCuriosities
Top

That’s a great idea that you shaped it into a hermit crab, pretty cool! It looks like it turned out very good.