For presenting do-it-yourself projects for your crabitat and for discussing and displaying custom built crabitats. Also for questions and reviews on equipment and products. *Stores and their reviews now have their own section in Classifieds*
Post Reply
3 posts • Page 1 of 1

I put up some homemade nets in the tank today along with a little moss pit/shell shop! Very excited to see how the crabs like them. One has already taken a liking to the moss.

The pit is tied to the lid, while the nets are attached via adhesive hooks. I know suction cups are recommended due to humidity reasons, but these were the only things I could get at the moment. 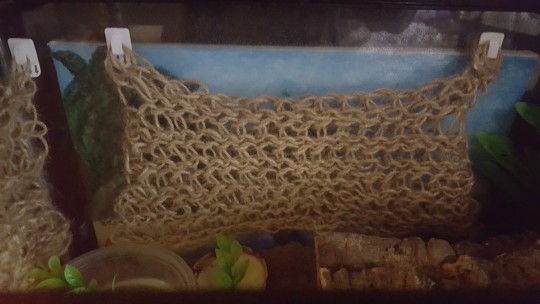 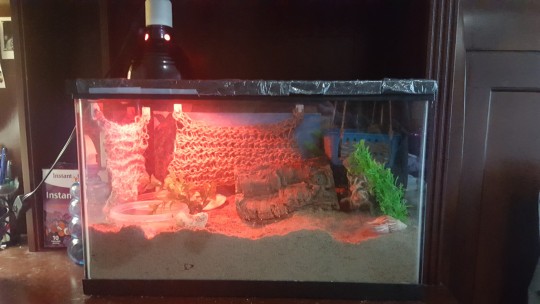 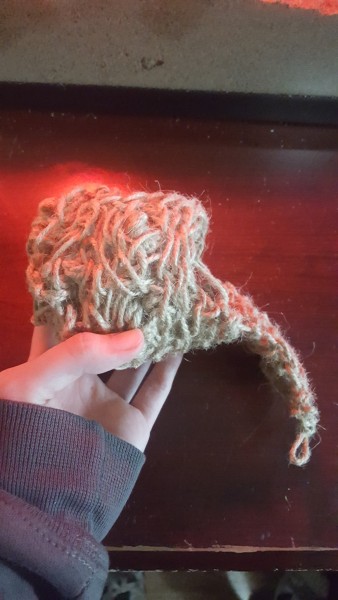 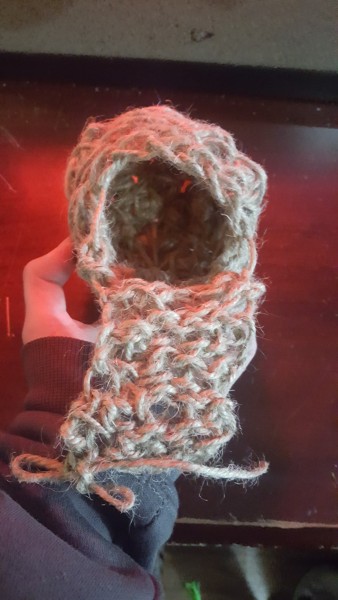 The technique is explained here --> https://www.youtube.com/watch?v=9EVab_-R1ig
(warning though, it can be a little... rough on the hands if your doing this with jute twine like did)

{Also, I am aware that the substrate is a bit low in these pictures, I meant to put more in after I initially changed it out. My two crabs, however, decided to go down to molt almost immediately afterwards, so I've been a bit hesitant on messing with it until they both resurface. One of them (Ozark/Ozzie) resurfaced yesterday with much success, he's a bit larger and his previously missing leg tip has healed

. i'm suspecting the other (Osage) might make his reappearance by the end of the month, but you never know.}
Top

Wow those are nice. I tried to do that but it got moldy so I wanted to take it out. Keep us updated on what happens.

Looks great! I had mold growth, and then I boiled it in dechlor freshwater then let it soak in saltwater for about 30 mins, and dried it. The mold grew back for like 1 day and I was going to take it out if the mold growth kept on getting worse, but the mold seems to have completely disappeared.
Top
Post Reply
3 posts • Page 1 of 1